The Kruger National Park is one of the biggest National Parks in Africa, the parks surface area spans two million hectares (nearly the size of Israel or Wales!) as many of the surrounding private reserves have removed their fences, allowing wildlife to roam freely between reserves.  This has created a wildlife area like no other, as its beauty soaks itself into anyone who visits this diverse place.  Lying in the heart of the Lowveld, the Kruger National Park is a wildlife sanctuary like no other, its atmosphere so unique that it allows those who enter its vastness to immerse themselves in the unpredictability and endless wilderness that is the true quality of Africa.

Our favourite luxury lodges are situated in the private reserves and concessions, which allow off-road driving, allowing you to get up close and personal with the wonderous animals this majestic wilderness has to offer.

In terms of wildlife, Kruger is one of the world’s greatest national parks.  The diversity, density and sheer numbers of animals is almost unparalleled, and all of Africa’s iconic safari species – elephant, lion, leopard, cheetah, rhino, buffalo, giraffe, hippo and zebra – live out their dramatic days here, along with a supporting cast of 137 other mammals and over 500 varieties of bird. 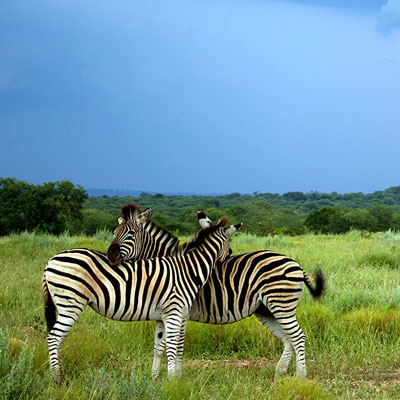 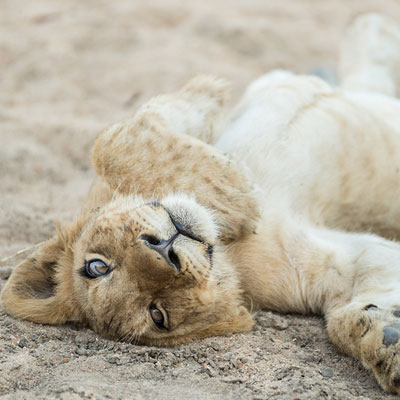 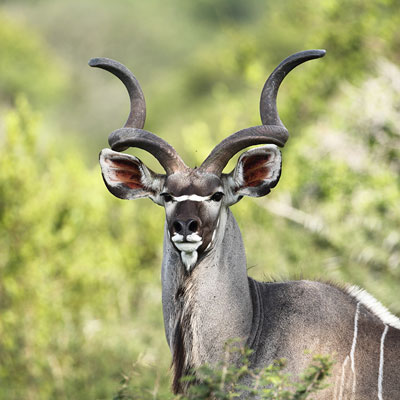 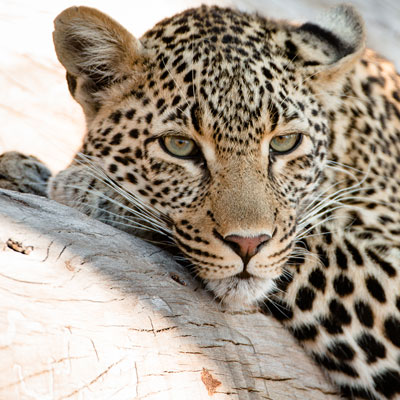 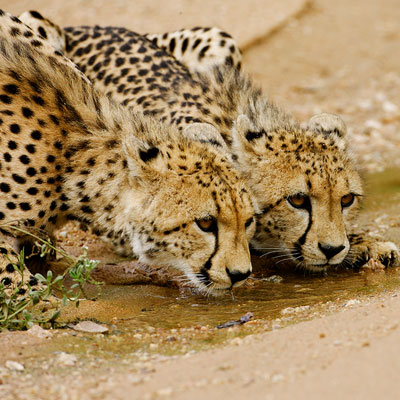 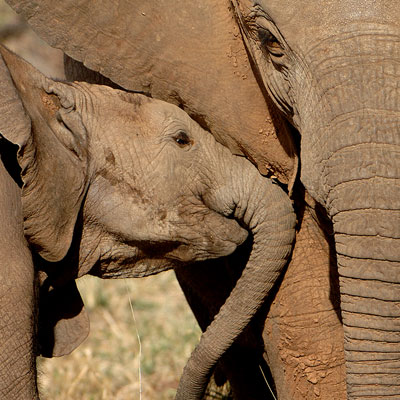